Mark Leid is Interim Dean of the College of Pharmacy and Professor of Pharmacology in the Department of Pharmaceutical Sciences. Leid's laboratory is known for its discovery of the BCL11A and BCL11B proteins and current research in his laboratory is directed at elucidating the mechanisms by which these proteins control mammalian development processes, such as development of the craniofacial skeleton and the immune system.  Leid received a PhD in pharmacology from OSU in 1989 and then spent three years as a postdoctoral fellow in the Laboratoire de Génétique Moléculaire des Eucaryotes in Strasbourg, France before returning to OSU in 1992 as an assistant professor. A full professor of pharmacology since 2002, Leid served as Associate Dean for Research in the OSU College of Pharmacy and holds an Affiliate Professorship in the OHSU School of Dentistry, in which he teaches dental pharmacology. Leid was appointed Interim Dean in July of 2018. Mark's assistant is Patty Beaumont. 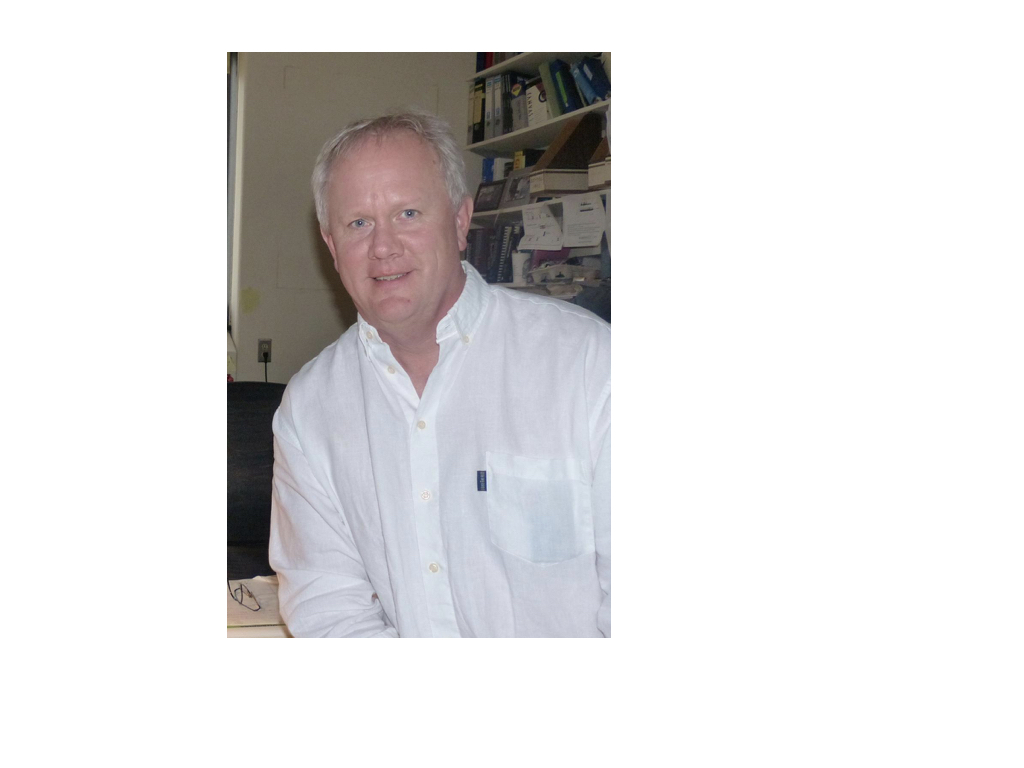